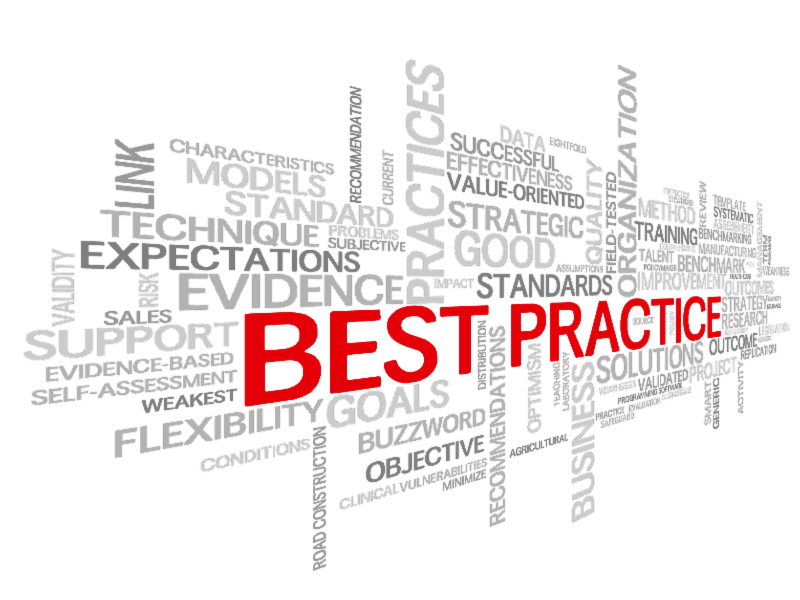 Our most recent corporate overview…sit back, relax and enjoy the show.

Tri-State Data Recovery & Forensics, LLC was formed in 2010 by Don Anderson, a former Network Engineer, and I.T. Specialist.  In the early years of establishment, Don spent five years traveling throughout the world (Europe, Canada and South America) to master his craft from advanced developer trainings and in-lab collaborations with experienced engineers who share a similar quality for precise workmanship using the most advanced tools and methods available in the world that isn’t learned in America.

Throughout the years we have been featured in several newspapers such as the Philadelphia Inquirer, The Mainline Times, and The Press of Atlantic city.  We have successfully recovered thousands of drives for companies and individuals alike.  Mr. Anderson is affiliated with several digital forensics’ groups and is an active member of the High Technology Crime Investigation Association.  When he isn’t working out of one of his laboratories, he occasionally performs a lecture at a state college or appears in court as an expert witness.

“Our passion is through our unmatched quality of workmanship that we perform for our clients’ when attempting to recover their precious data.”

A nice overview from our laboratory in 2016

Go back in time and watch an interview from 2010.

Call now for a free consultation or to schedule your appointment!